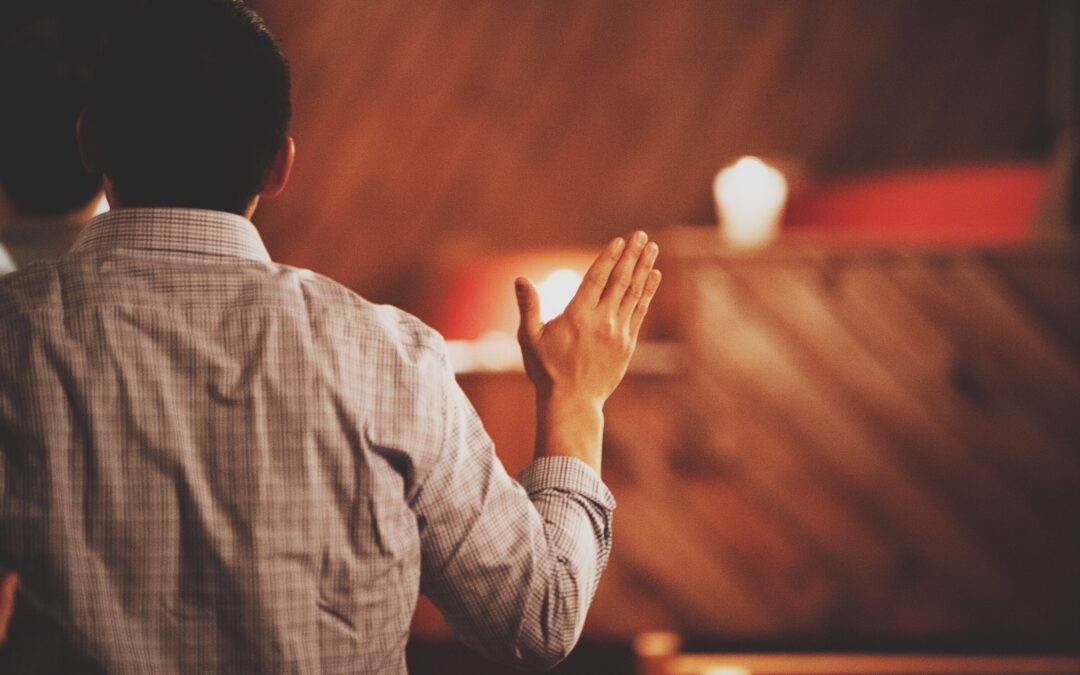 Alongside the invitation from Jean-Luc to organise and run the English-speaking prayers rooms, Veronica was woken early one morning by the Holy Spirit, sensing that she was being encouraged to talk to the HQ team about putting together a HREW National Prayer Line. It was a ‘God idea’ and following a lot of effort by the whole of the HQ team, within weeks the Prayer Line was in place.

To conclude, it has been a busy year; a year of shaking, for some an incredibly sad year, seemingly an almost dystopian year at times with empty shops and roads; a year of fear for many, a year of loneliness, and for many a year of wondering who they are and what life is all about? In the enforced solitude, for many there has been time to sit with Jesus, to listen to His voice, to hear His whisper, and to walk deeper into the love that He has for us. We walk into 2021 with the full assurance that He is with us and will never forsake us.

So, what will happen this year? Whatever comes we remain commissioned to ‘heal the sick, raise the dead, cleanse those with leprosy and cast out demons. Another year in HQ will be a year on the pathway to eternity, another year with Jesus. If your kids watched Toy Story you will know that Buzz Lightyear frequently called out: “To infinity and beyond’. Together with Jesus we will travel to ‘eternity and beyond’ and the constant will remain the same: ‘JESUS, the Alpha and Omega – the beginning and the end.’